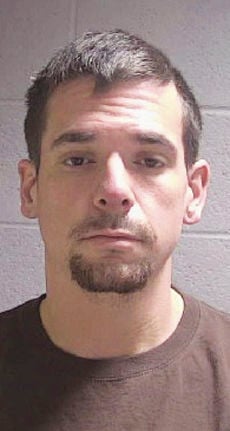 Adler Hill is charged with possession and intent to deliver meth and THC. Bond for him is set at $25,000. 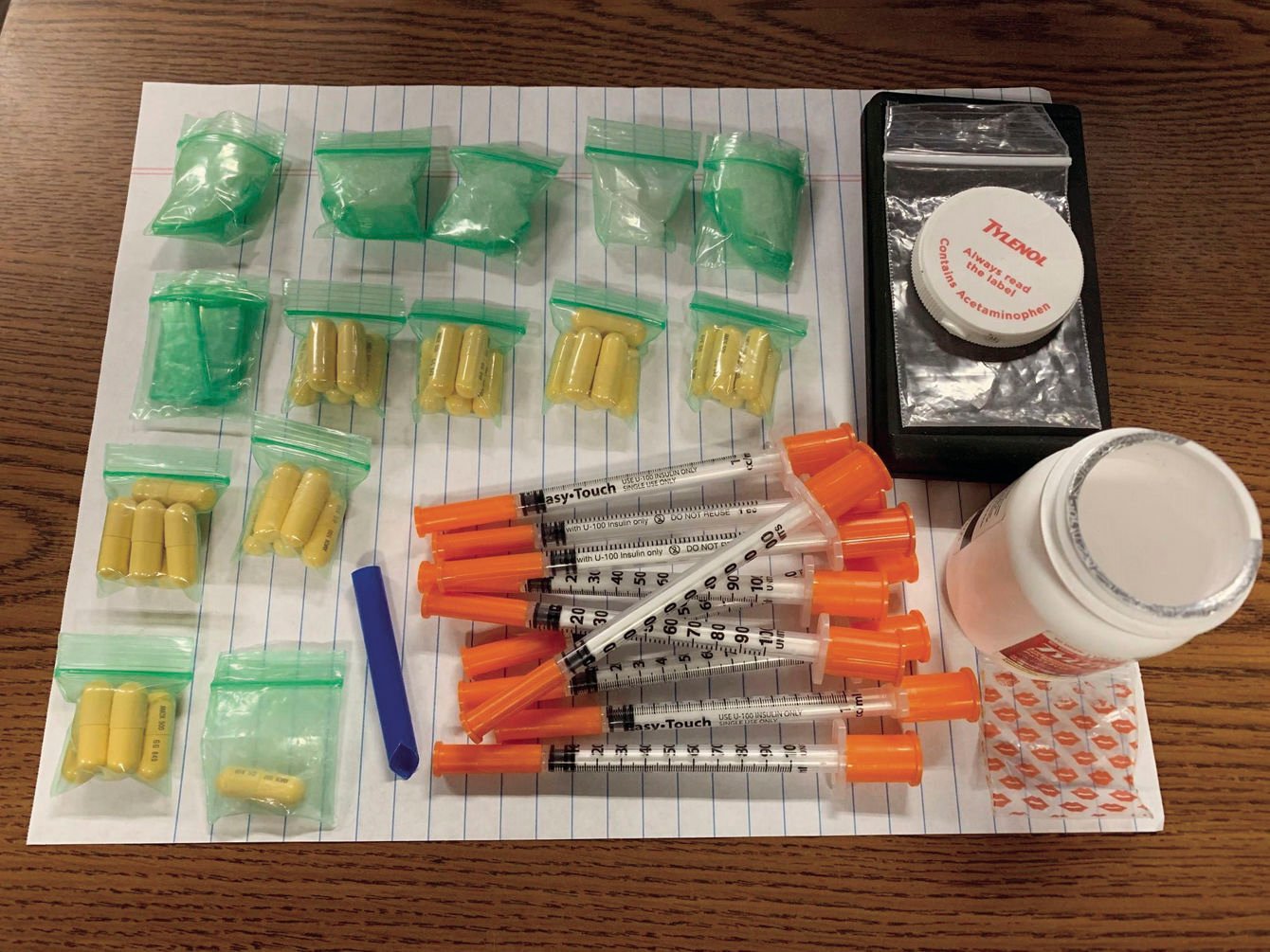 Adler Hill is charged with possession and intent to deliver meth and THC. Bond for him is set at $25,000.

A $25,000 cash bond has been set for the man arrested after more than an ounce of methamphetamine and nearly a pound of marijuana was seized from a city of Antigo residence Thursday morning.

Hill was ordered to a $25,000 cash bond with conditions that he maintain absolute sobriety, not use or possess controlled substances illegally and have no contact with a potential co-defendant.

According to the criminal complaint, on Thursday at 9:11 a.m., detective sergeants from the Langlade County Sheriff’s Department responded to conduct a search at a city residence. The basis of the search included a probation violation by Hill for admittedly using meth, an anonymous tip that Hill was currently selling meth, that his address was incorrect on his current open case, and that a vehicle belonging to a person known to be involved in the use and/or sale of meth was seen at the residence multiple times.

The detectives made contact with Hill, who was observed to be quite nervous and admitted to “obviously” having meth as well as needles. He went to a bedroom and handed over a gem bag with about two grams of a white, crystalline substance that later tested positive for meth.

Detectives then searched the bedroom, locating a gallon-sized Ziploc bag full of green leafy marijuana buds. The substance in the bag weighed 406.5 grams (0.89 pounds) and tested positive for the presence of THC.

Between two layers of carpeting by the wall, they discovered a plastic Ziploc bag containing a substantial amount of a white, crystalline substance, with large crystal shards inside the bag, recognized as meth. The substance weighed 1.109 ounces (28.89 grams).

The search also discovered a plastic bag containing numerous unused gem bags, a black digital scale with a clear plastic cover on it with both green leafy and white crystal residues under the cover, and a wallet containing $839 in cash.

A detective later confirmed through Google maps that the residence was 600 feet from Antigo Middle School and about 1,000 feet from All Saints School.

Hill was convicted of conspiracy to deliver methamphetamine, second or subsequent offense, and felony bail jumping as a repeat offender in October 2018. He is also subject to a $5,000 signature bond, set Nov. 12, 2019, for charges of possessions of meth, THC and drug paraphernalia, all as a repeat offender.

Hill is scheduled for an adjourned initial court appearance on March 8.