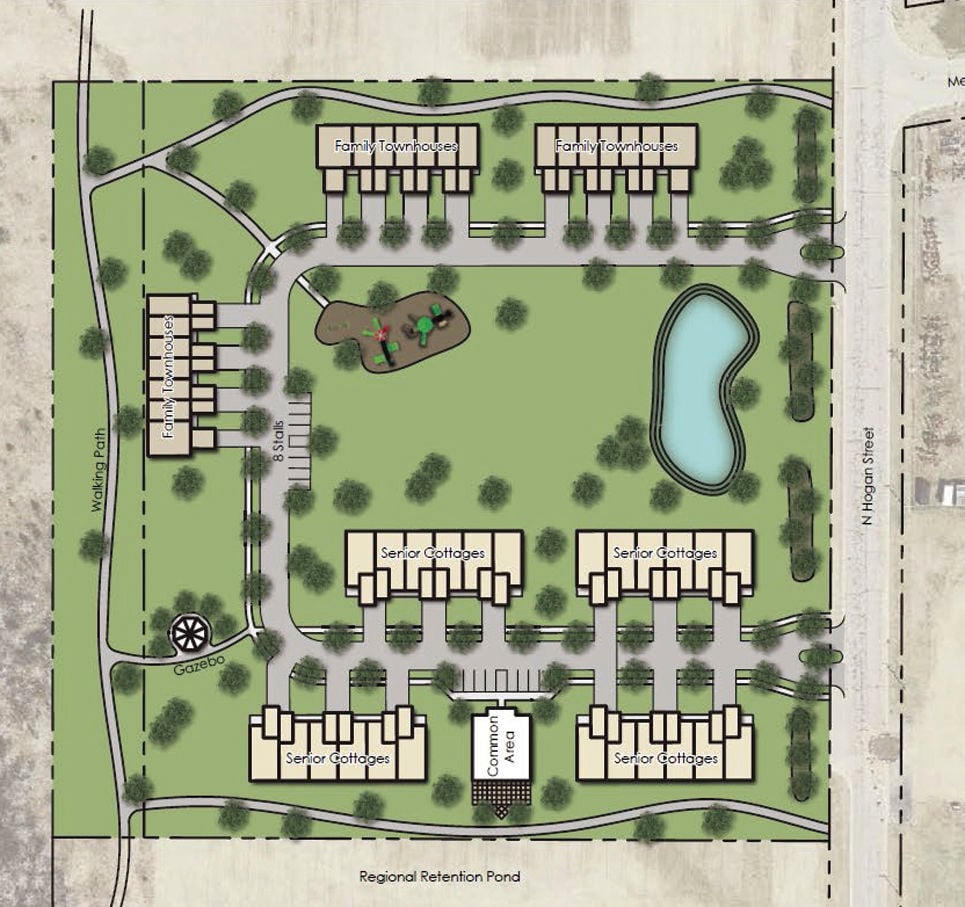 Northpointe Development Corp. received approval from Antigo city officials to move forward and see tax credits to build a senior citizen and workforce housing project along North Hogan Street. If all goes according to plan, the first units would open in the middle of 2023. 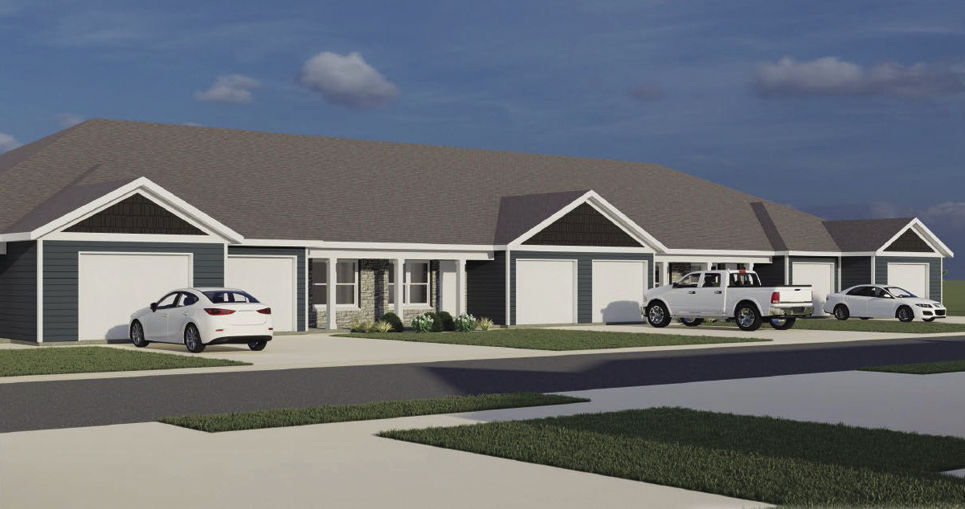 Northpointe Development Corp. received approval from Antigo city officials to move forward and see tax credits to build a senior citizen and workforce housing project along North Hogan Street. If all goes according to plan, the first units would open in the middle of 2023.

Dozens of residents shard their views on a proposal to build senior and low- to moderate-income housing on North Hogan Street north of Remington Lake when the Antigo Common Council met Wednesday. Many were opposed to the housing plan.

“Senior citizens and low-income housing do not mix,” resident Walt Wess told the council, instead preferring a plan to build single-family homes on the 8.25-acre city-owned site.

Resident Dave Bardo said building low-income housing would have an adverse effect on many parts of the community, including the school district. He said 70% of Antigo School District students in grades K-3 live in poverty.

“What you’re asking for is more,” he said. “When kids come from poverty, … what used to be parental responsibility … is not there anymore.”

Others expressed concerns that the housing would result in many police calls to the area, similarly to the low-income Pebble Ridge apartments; however, Police Chief Eric Roller said he was in favor of the new units.

A few residents spoke in favor of the senior citizen component of the proposal, noting that the number of places available to seniors had significant vacancy limits.

“There just isn’t a lot out there now,” resident Julie Zack said. “There’s just a gap.”

Resident Terry Brand questioned the lack of transparency on the part of the city officials in the entire process. He said that as head of the local senior center group, the organization was never consulted on its thoughts on senior housing in the community.

“The community needs to be more involved in the process,” he said. “Pump the brakes; involve the community.”

“I believe this was shielded in darkness,” added Len Boltz of Pearson.

Mayor Bill Brandt said the city held half a dozen meetings on the housing project, all open to the public.

Later, alders voted 8-0 to approve a plan to lease 54 acres of city land north of the housing site and near Highway 64 for a solar panel project.

EDF Renewables would pay the city $800 per acre or about $43,000 for the first year of the 25-year contract. The contract also allows for two five-year extensions.

Payments would increase 2% each year, and generate about $2 million for the city over the contract’s lifespan.

The solar power generated would be sold by EDF Renewables to WPS.