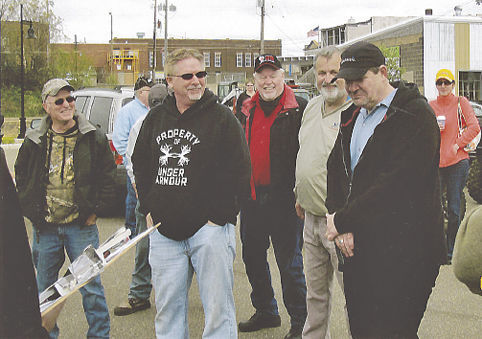 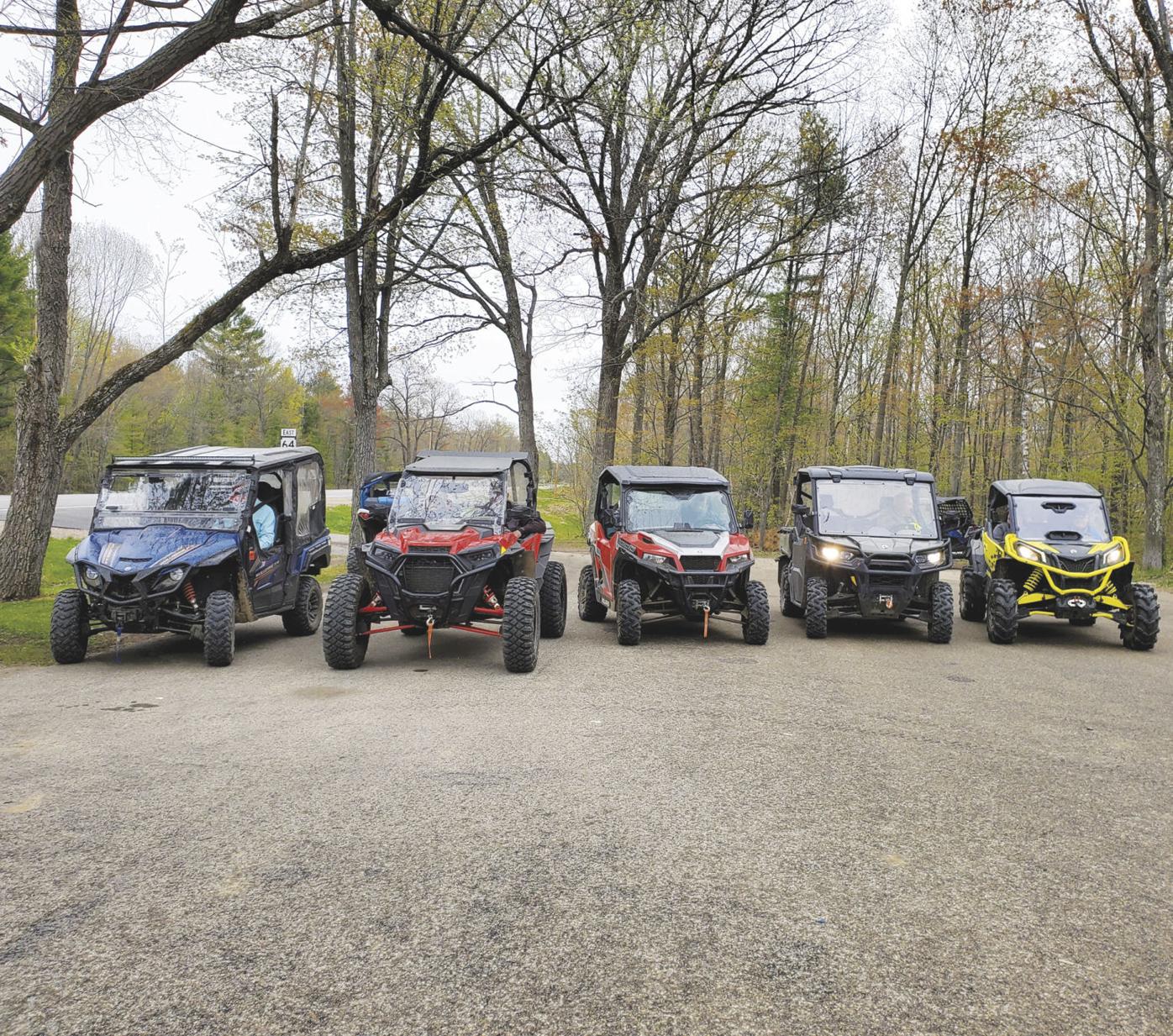 Members of the Antigo ATV/UTV Club held its spring ride toward Lakewood and Mountain. The fall ride will take members—and anyone else interested—all the way to Calumet, Mich. 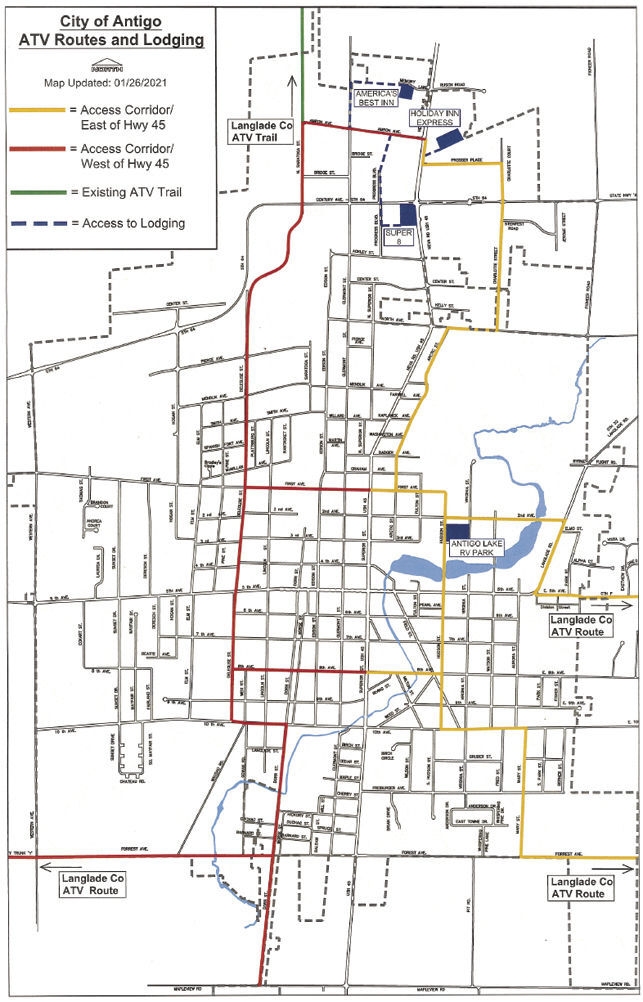 Members of the Antigo ATV/UTV Club held its spring ride toward Lakewood and Mountain. The fall ride will take members—and anyone else interested—all the way to Calumet, Mich.

The County of Trails knows all seasons and all mode of transport. The Journal has recently shared with you plenty about hiking and biking, now it’s time to spotlight motorized trail travel, a recreation finding increasing popularity with locals and tourists.

The Antigo Area ATV/UTV Club formed in 2014, with Pete Pennington as president and Jack Anderson as vice president. The inaugural ride was kick started by comedian Bob Zany, sparking out from Peaceful Valley Park.

Elmer and Sally Mulholland from the White Lake ATV Club were tremendous assets to get the Antigo club up and running, writing a grant for initial funds.

Pennington said the foundations of the club were poured by one basic conversation.

“In the spring of 2014, I was leaving the courthouse and Jack pulled me over, asking if I wanted to start an ATV club, and would I help him,” Pennington said. “I said yes, and the club started. We had a meeting. and it started with that $5,000 grant from Polaris.”

Antigo City Administrator Mark Desotell, a founding member of the club, fondly remembers that initial ride, and his relationship with Zany.

“A national touring comedian like Bob Zany realizes that he has finally reached the pinnacle of a lifelong career once he becomes the grand marshal of any parade,” Desotell said. “What a thrill for him to achieve such a career milestone right here on the streets of Antigo.

“From his first paid job as a comedian on the ‘Gong Show,’ to his nearly 20 years of sharing the emcee duties with Jerry Lewis for the Labor Day Muscular Dystrophy telethon, who would have guessed Antigo would have delivered his first chance as a parade grand marshal?

“I remember waking Bob up at his hotel that morning. He thought that he would be heading out for a meet and greet with some of the local sponsors of his comedy show, only to pull the ‘bait and switch’ on him and put him in the lead machine. Somehow he still manages to talk with me yet today.

“It was a good day, as many hard working club members shared a vision of being able to leave their homes in Antigo and utilizing surfaced streets to get out into the county and surrounding towns. The clearing of the former railroad grade spur from Amron Avenue north to the main abandoned track grade was a big project.

“It involved tree removal along with the excavation of some 900 railroad ties in order to create the new alignment. This was done by a group of ATV volunteers working diligently together on a common cause. This allowed for ATVs to leave their homes (and hotels in Antigo) to utilize routes to eventually access the existing trail system.

“It was good times, and the Antigo club continues to accomplish new goals. In fact, they supported visitors at this past weekend’s Lions Club off-road race with a trout pond for kids and a few adults still acting like kids.”

The Antigo club is wasting no time this season, opening activities with a spring ride on May 15. The group looks forward to an upcoming ride all the way to the UP, staying in Calumet, then making the journey to Lake Superior.

The work continues for the club, opening more town roads for ATV and UTV travel. Langlade County and the towns of Rolling and Antigo opened last year, and this season the towns of Neva and Harrison have gotten on board.

The Antigo club maintains the trail heading out of town, allowing riders to access the town roads and onward to the trail systems throughout the county. The city of Antigo has opened up two corridors for access, to the trailhead on both the north and south sides of the city.

The Antigo ATV/UTV Club is always looking for new members, as well as ideas for new rides and trails. Interested parties can check them out at www.antigoatvclub.com/ or stop by a local dealership for information.