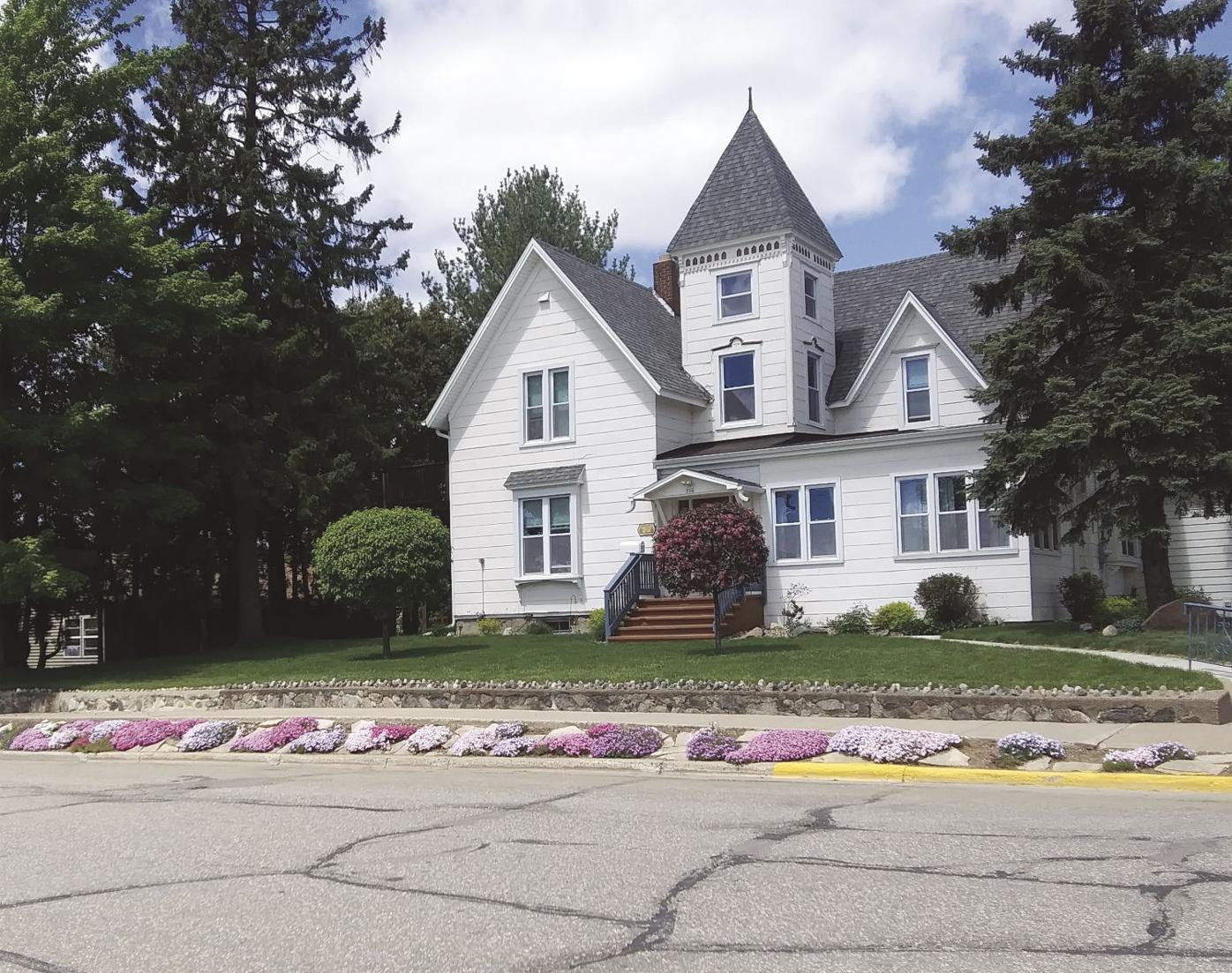 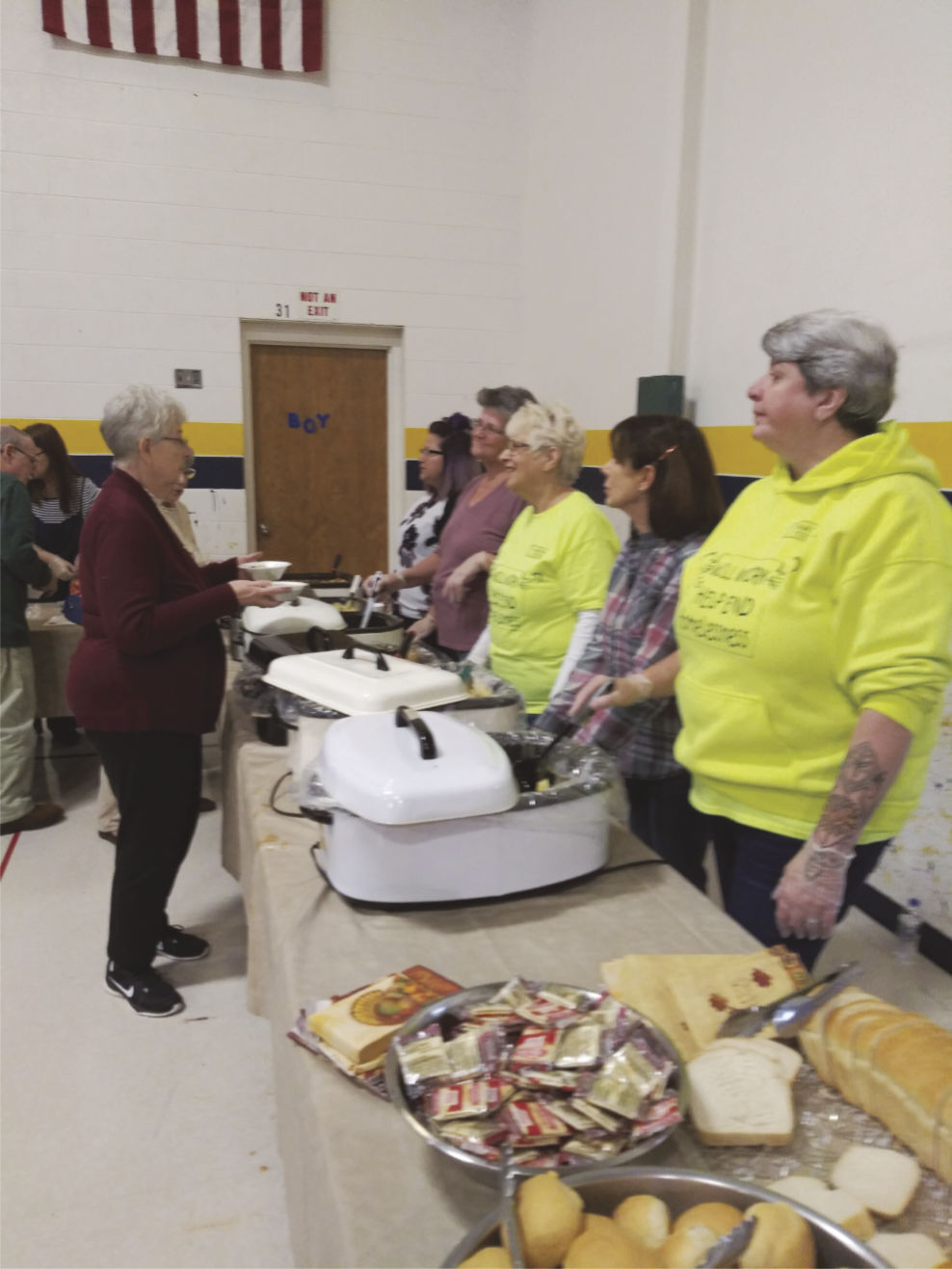 When most people think of the homeless, it’s generally an image of someone in tattered clothes, perhaps standing on a street corner with a sign asking for money or pushing a shopping cart.

It’s considered a “big city” problem and generally doesn’t get much attention in the Northwoods of Wisconsin.

But that image is far from reality, and the problem of homelessness, which is many times simply a need for temporary housing, is not absent in our area by any means.

And those who are faced with the reality of a lack of housing may not know where they can turn.

But one group and one facility in the Northwoods is working to change all that, while not providing a handout, but helping those who walk through their doors get back on their feet, permanently.

The Northwoods Alliance for Temporary Housing (NATH) is the nonprofit organization that owns and operates Frederick Place. Frederick Place is a shelter located in Rhinelander, but serves five counties, including Langlade.

NATH earned its nonprofit status in 2009 with the hope and dream of opening up a homeless shelter. That dream became a reality in 2011 when the 16-bed emergency facility opened its doors.

That very night, Frederick Place had a resident, and it has never been empty in its 10 years of operation. More than 800 unduplicated residents have called NATH-Frederick Place home.

And for those who have utilized its services, they can be assured it’s a safe place as well.

“Our primary goal is to prevent and end homelessness,” NATH Executive Director Tammy Modic said. “NATH has determined that in order for us to do that we need to operate a zero tolerance facility to drugs and alcohol as well as violent crimes.”

Anyone on the sex offender registry, any individual who has a recent violent crime such as battery, domestic violence, arson, a crime involving a weapon or who is not 100% clean of recreational drugs is not allowed to stay at Frederick Place.

There are financial limits as well, temporary residents need to be at or below 30% of the poverty level, which is about not more than $1,200 a month.

NATH has a working board of directors that consists of more than 20 officers and directors who are all volunteers and assist in the running of the nonprofit.

Former Antigo resident Jeff Wagner is the board president. Wagner said NATH is currently looking for a board member from Langlade County, with a one or two-year term starting Jan. 1.

Paid employees at the facility consist of the full-time executive director (Modic) and a part-time administrative assistant.

With a maximum capacity of 16 residents, including men, women and children, Frederick Place averages 10-12 individuals at any given time.

The facility serves about 100 over the course of each year with a maximum allowed stay of 90 nights. Individuals leave on their own terms and may not return for one full calendar year.

NATH-Frederick Place operates on a $300,000 annual budget, with about $15,000 of that coming from the state and federal governments. That means the remaining $285,000 needs to be raised yearly through private donations.

In addition to its own fundraising efforts, area businesses, churches, service groups, foundation grants and partners often hold fundraisers on its behalf.

It’s an effort to curb what is often referred to as “rural homelessness.”

Only about 10% of the Frederick Place residents have slept the night prior in a place not meant for human habitation. The remaining 90% have likely been recently evicted or were “couch surfing,” staying with one friend and then another, until they have run out of options, or were perhaps sleeping in their vehicle.

And there’s no one profile that fits those who seek assistance at Frederick Place. Males and females are relatively even; the average age is about 33, ranging from as young as two days to 87 years old.

“Individuals who are experiencing homelessness do not fall into any one category and have had many reasons that have contributed,” Modic said. “We have had individuals with master’s degrees and who are working full-time who are just not able to make ends meet.”

There are many ways to get involved.

NATH welcomes monetary donations, volunteers to aid the staff or volunteer drivers, as well as new members to its board of directors or committees. Residents can always attend a fundraising event or have their respective group hold a fundraiser or provide an evening meal.

Frederick Place posts fundraising and volunteer opportunities on its Facebook page and its website, and from time to time posts needed items for residents, whether it is clothing, baby items or things for a new apartment.

More information is available at www.nathnorthwoods.com, which utilizes a web-based volunteer program called Sign Up Genius. All volunteer opportunities are listed there and updated frequently.

“We love to see new volunteers and participants at all of our events,” Modic said.

NATH members are even available to speak to a church, service or youth group.

As far as those with any further questions or are perhaps in need of Frederick Place’s services, call 715-369-9777. Any staff member can assist them.

It’s an ongoing mission on a too often overlooked problem in our area, but one that NATH-Frederick Place is dedicated to, making them truly worthy of the community spotlight.