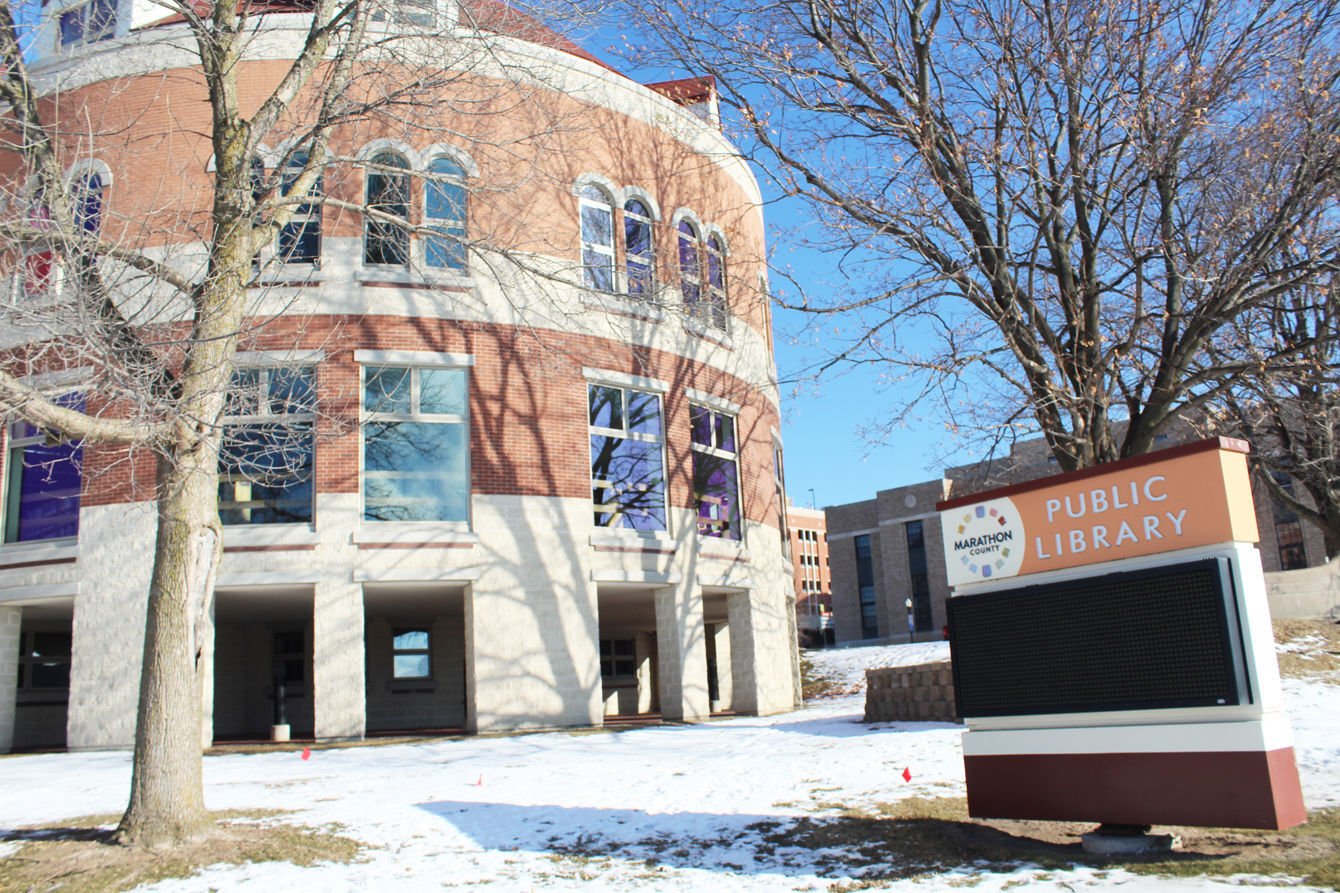 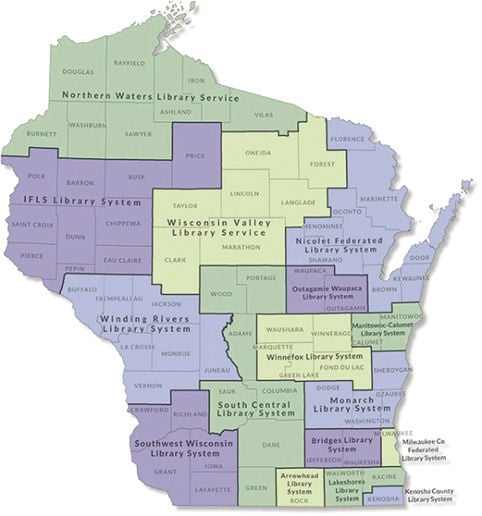 Each library in Wisconsin is part of a larger system for shared resources.

Each library in Wisconsin is part of a larger system for shared resources.

A proposal by the Marathon County Public Library to leave the Wisconsin Valley Library Service (WVLS) could spell disaster for Antigo Public Library and its patrons throughout Langlade County, said the local library director.

“Having MCPL leave WVLS as our resource library is unimaginable,” Antigo Public Library Director Dominic Frandrup wrote to the MCPL board of directors in September 2020. “The consequences for library services for residents of Langlade County would be dire, as it would essentially spell the end of the WVLS as a system, leaving libraries currently in the WVLS fragmented and floundering.”

Almost 18 months ago, the MCPL began discussions about leaving WVLS and joining the South Central Library System, which is based in Madison.

In Wisconsin, all public libraries are part of a larger system for shared resources. One library in each system acts as the headquarters and is known as the resource library, In the WVLS, that is Marathon County Public Library. Each library in the system contributes financially to the system’s operations. Antigo pays $21,483 for the services.

“We haven’t had an increase in our operational budget in 10 years,” Frandrup said. “That means we’d probably have to look at reducing services or staff.”

Antigo could always leave WVLS as well and join another system, but Frandrup said that’s not really a viable option, as that would mean its resource library would be even farther away, such as in Appleton. It would also be problematic for Marathon County as well.

“There isn’t a large library geographically as close as MCPL for Langland County,” he wrote in September. “The ability to have physical support in geographic proximity in a time of need is paramount. MCPL should weigh the criteria carefully as Madison in 140 miles away.”

Frandrup said the potential transition to another library system for Langlade County would be horrendously expensive.

“As I am seeing other library and system negotiations and mergers around the state, this can take years,” he wrote to MCPL. “The necessary funding for Langlade County to transition isn’t available for me or my WVLS colleagues and would leave thousands of Wisconsin residents without library services they have become accustomed to and deserve.”

Because MCPL is a county operation, a decision on moving must by approved by the Marathon County Board following a public hearing. That is expected to occur sometime in March.