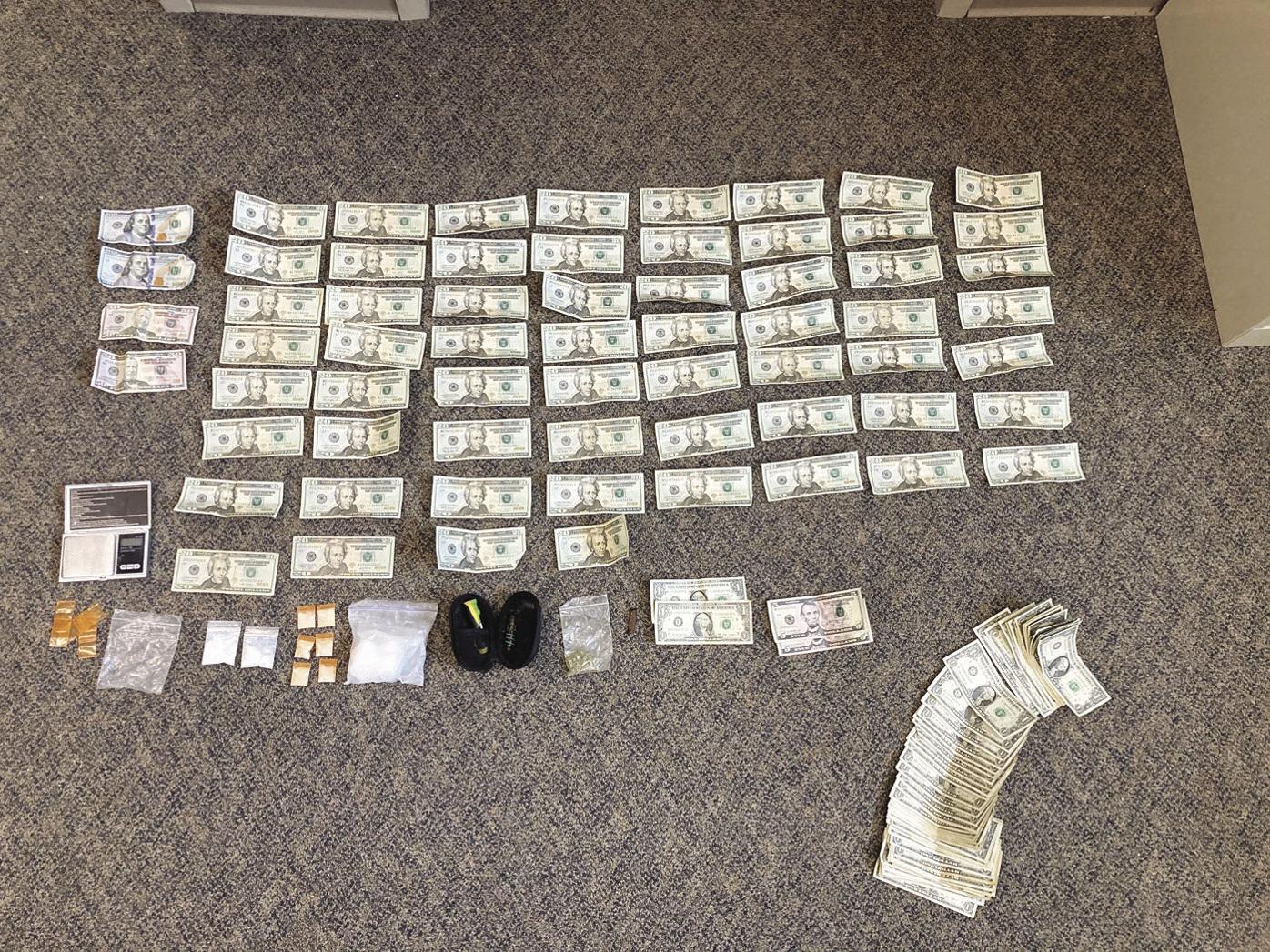 More than $1,500 cash was collected in what authorities are calling one of the largest drug busts in county history. 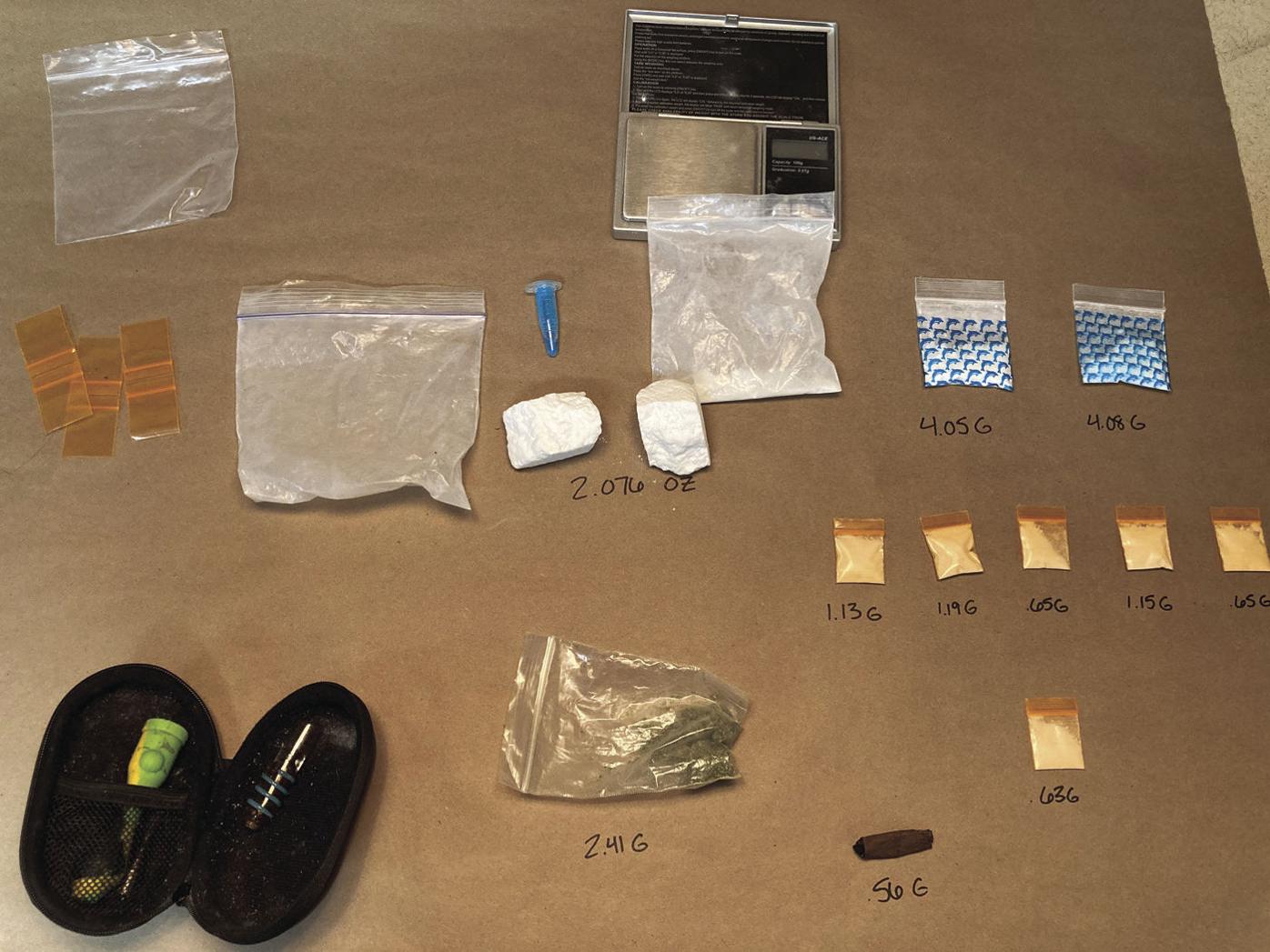 Drugs and paraphernalia were among the items retrieved by law enforcement in what some are labeling the biggest drug bust in Langlade County history. 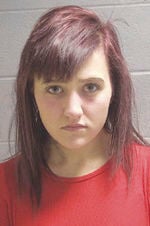 More than $1,500 cash was collected in what authorities are calling one of the largest drug busts in county history.

Drugs and paraphernalia were among the items retrieved by law enforcement in what some are labeling the biggest drug bust in Langlade County history.

An Appleton woman is in local custody following what is being called possibly “the largest seizure of cocaine in Langlade County history” on Friday.

District Attorney Elizabeth Gebert, also appearing by Zoom, requested a $25,000 cash bond. After some consideration and questioning, Judge John Rhode placed Ihde on a $10,000 cash bond with the condition she not use or possess controlled substances illegally.

According to the criminal complaint, on Friday, personnel from the Langlade County Sheriff’s Department responded to a suspicious vehicle report on Highway AA in the town of Norwood. The caller reported the vehicle on the side of the road, and a male individual walking away from it, carrying a backpack.

At the location, the officers made contact with Ihde, who offered a series of odd statements including that her car “ran out of oil or something.” As they spoke, an officer observed a set of brass knuckles in plain view in the vehicle, which he retrieved. Ihde denied there was any contraband in the vehicle but refused to give consent to search.

The vehicle was towed to an Antigo service station, where Ihde retrieved a large purse from the vehicle then got into a second vehicle that left the area. Officers followed that vehicle and initiated a traffic stop after it turned without signaling.

A Marathon County K-9 unit responded and the K-9 officer alerted to the presence of a controlled substance. Ihde then reached into her jacket and retrieved a black zippered case and a red felt drawstring bag.

The black case contained a substance consistent with marijuana, which tested positive for THC, along with two pipes with suspected marijuana residue.

Ihde was placed under arrest and searched, which located $1,512 in cash on her person and $65 in her purse. The street value of the seized cocaine is about $10,000.

The three officers involved in the incident concluded the complaint that they “have never seen such a large quantity of cocaine, which they believed may be the largest cocaine seizure in Langlade County history.”

Ihde has no previous criminal record. As of press time, she remains in custody and is scheduled for an adjourned initial court appearance Jan. 25.