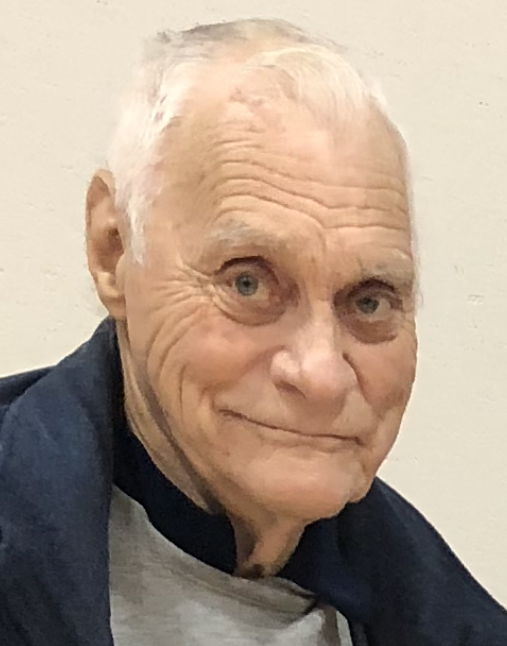 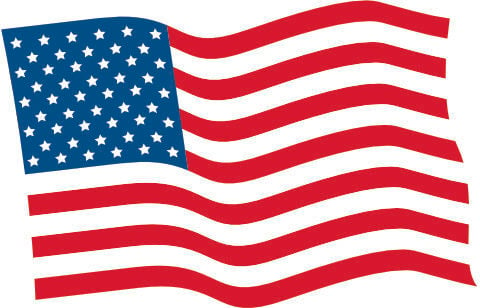 Charles “Charlie” Flood of Elcho passed away at Aspirus Langlade Hospital on March 3, 2021, at the age of 86.

He graduated from Elcho High School and went on to attend UW-Oshkosh before enlisting in the U.S. Army and serving in the Korean War. He was united in marriage to Angeline Fick. She survives.

Charlie began his career working as a supervisor for American Motors in Kenosha before moving back to Elcho where he and Angie raised their four children. Charlie also owned Chuck’s TV Sales and Service in Crandon.

Charlie was passionate about the Elcho community and Elcho School district. He worked in maintenance for the school district. There, he also coached girls and boys basketball and drove school bus. The town of Elcho’s history was very important to Charlie, and with this, he chose to dedicate his time to being an admirable cemetery sexton for the Town of Elcho Cemetery and Holy Family Catholic Church Cemetery. He also volunteered as a docent at the Stovewood Museum in Jennings. He enjoyed hunting and fishing, but most of all enjoyed spending time with friends and family.

In addition to his parents, Charlie was preceded in death by a brother, Roy Flood; and extended family, Buzz Bennetts, Nan Bennetts and Mickey Bennetts.

In accordance with Charlie’s wishes, a private service will be held at this time with a celebration of life at a later date.

Friends may visit at strasserrollerfuneralhome.com.