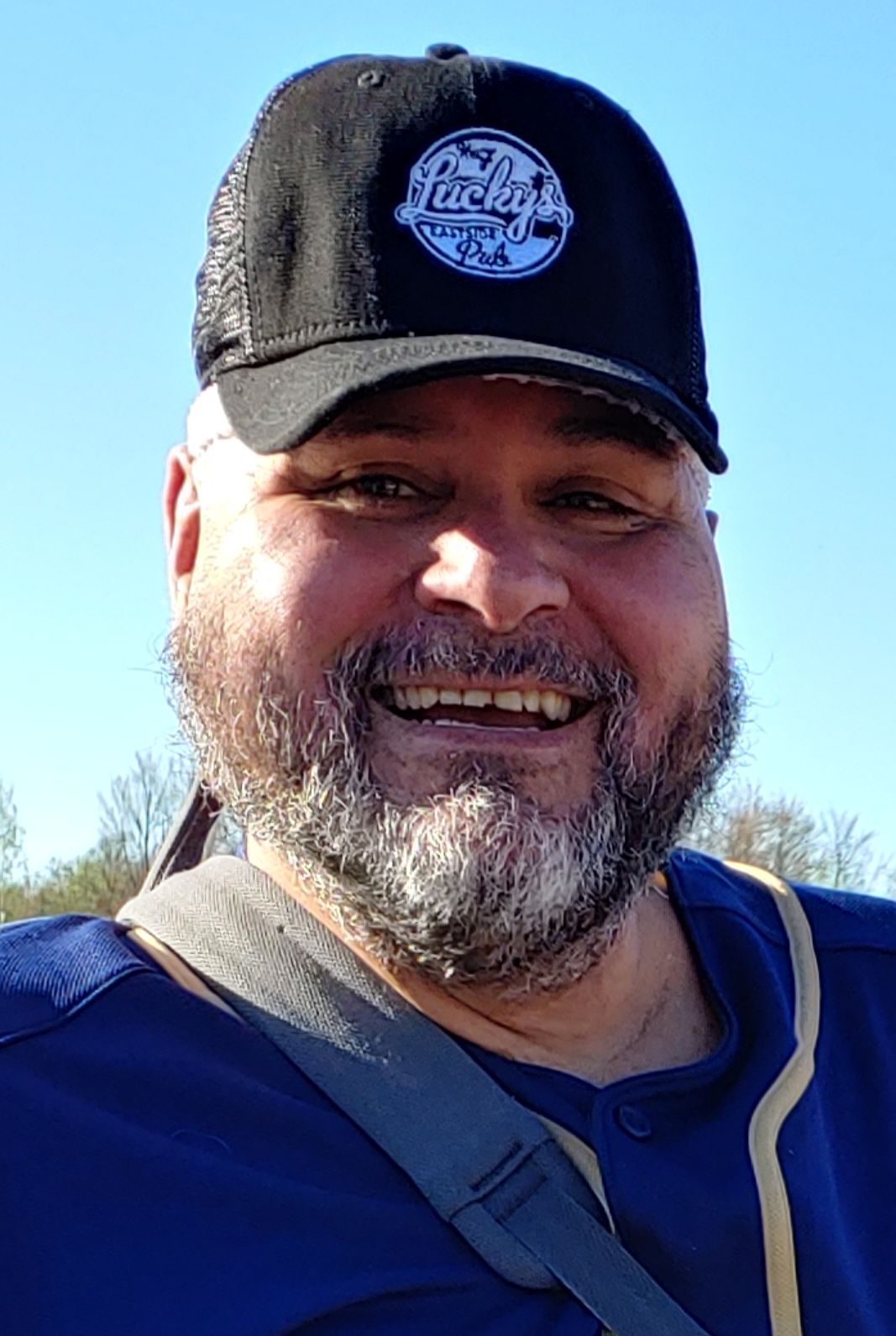 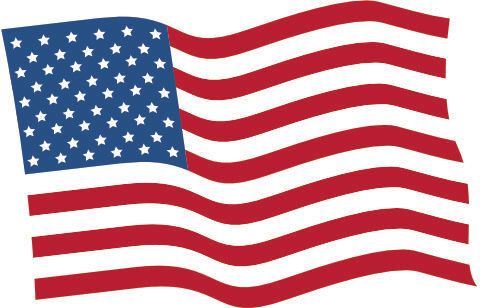 Richard J. “Dickie” Antone, of Wausau, died Monday, Nov. 23, after a courageous battle with glioblastoma at his daughter’s home under the care of his family and LeRoyer Hospice. He was 60 years old.

He graduated from Antigo High School with the class of 1979. He attended Northcentral Technical College and received a certificate in welding in 1980.

Richard served in the Wisconsin Army National Guard from 1979 to 1986.

He married Krystal Jones in 1981l; the couple later divorced.

Richard was employed at Amron for nine years and then at Greenheck Fan Corporation for 29 years.

In addition to his parents, survivors include two daughters, Ashley Antone and Whitney Antone, both of Antigo; three grandchildren, Michael Mallum, Mara Antone-Vance and Rylee Antone-Vance; three brothers, Kevin Antone of Gleason, Brian (Tammy) Antone of Birnamwood and Brad Antone of Wausau; three sisters, Debbie Korbisch of Marathon City, Kim (Gary) Boxell of Chicago and Barb Antone of Antigo; and special friend, Kate Elvidge of Madison. He is also survived by many nieces, nephews, other relatives and friends.

A visitation will be held on Saturday, Nov. 28, at the Bradley Funeral Home from 4-7 p.m. concluding with a service and sharing of memories.

Online condolences may be made at www.bradleyfh.com.