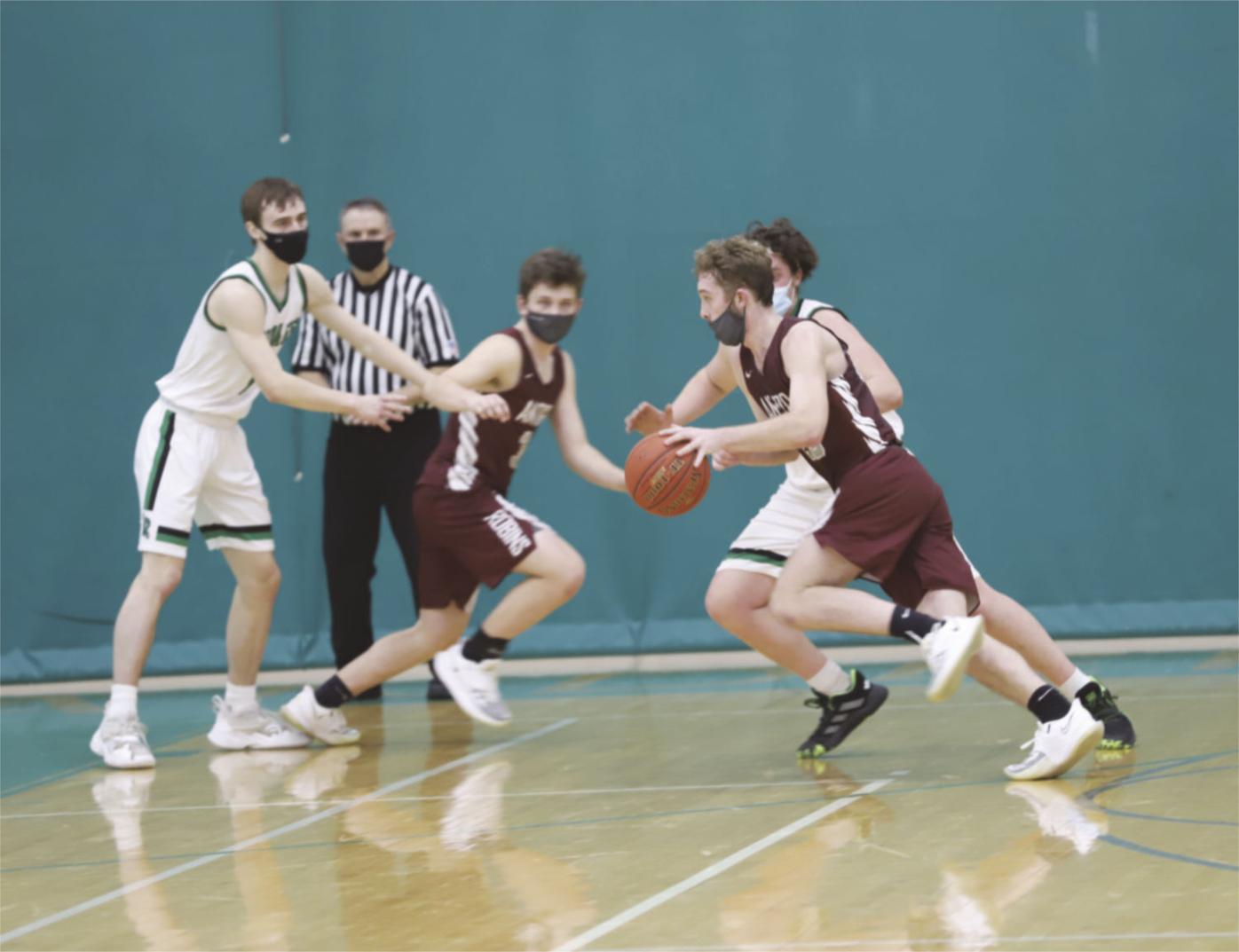 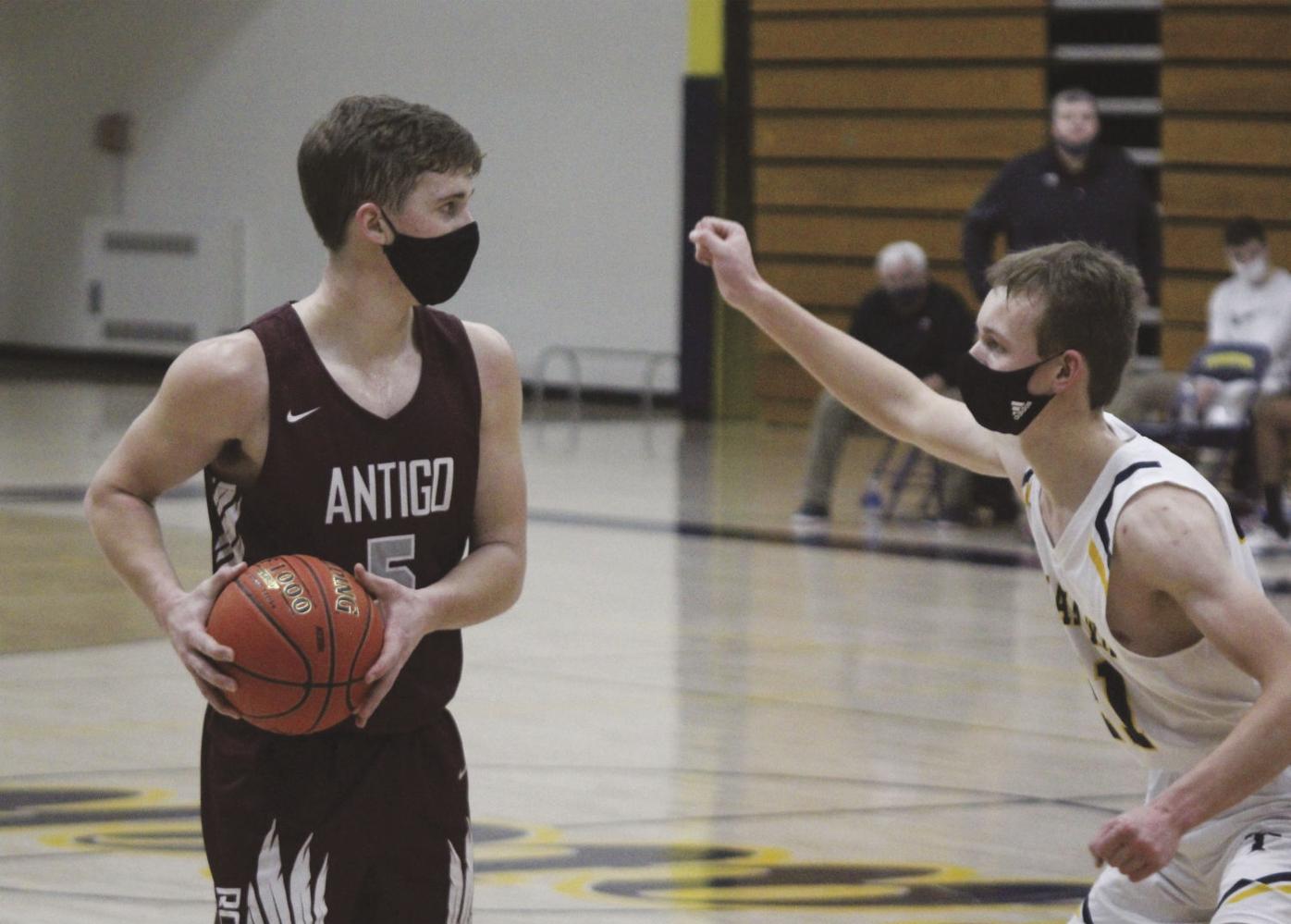 The Great Northern Conference recently released its All-Conference teams for the winter sports season, and the Antigo Red Robins had two of its senior players honored in boys basketball.

Fleischman was third in the GNC in scoring at 14.4 points-per-game, a number that would have been even higher had he not seen extremely limited minutes in the season opener at Medford due to foul trouble.

He also averaged 3.5 rebounds per game.

Playing a conference-only schedule, the Robins finished 2-10 in the GNC, before dropping their regional quarterfinal game.

“Eli is the type of player that takes the game personally,” head coach Cory Reetz said. “Though you might not know it given his quiet personality. Eli was a big part of our team’s offensive success. He takes it upon himself to want to carry the team on the offensive end and was our leading rebounder on the season as well.”

Fleischman’s scoring increased in the season’s stretch run, as he averaged 25.5 points over the last three regular season games and the team’s playoff loss at Marinette, in which he totaled 34 points.

Including the regional contest, his season average was over 17 points-a-contest.

“The coaches and players were always impressed with the ease Eli could score in practice and games,” Reetz explained. “It could be argued he deserved higher recognition due to his scoring prowess. His absence as a graduating senior will leave big shoes to fill.”

While Steckbauer’s numbers were not eye-popping, including a scoring average of just over six points-per-game, it was the things that don’t show up on stat sheets for which he earned recognition.

Not to say he didn’t have a knack for scoring when needed, as his outside game really came to fruition later in the season, knocking down almost two 3-point baskets a contest in the season’s second half.

His hard work and determination early in practice earned him a team captain nod from the coaching staff and his outstanding effort on the defensive side was evident from day one.

“Kaden is the player you want on your team, any team,” Reetz said. ‘He brings a positive attitude each and every day to practice and games. He is also asking what he can to be better, looking to improve in the moment and beyond. Kaden took it upon himself to ask to guard the opposing team’s best scorer, he set an example to his teammates of what is was going to take to be successful.”

If the description sounds familiar, it’s because Steckbauer’s attitude, effort and defensive prowess also helped him earn all-conference soccer honors in the fall.

“Kaden improved on the court as the season went on becoming a scoring option the team needed by taking good shots,” Reetz added. “He will be missed as a graduating senior, but the example he set of being a coachable, positive influence will not be lost on those players returning.”

As far as the conference awards went, Peyton Kuhn and Ryan Brown of GNC champion Medford are this season’s Player and Coach of the Year, respectively.

Kuhn led the GNC in scoring at 20 points-per-game, while Brown coached the Raiders to a perfect 12-0 mark in the conference, as well as a consistent state ranking throughout the season and a current mark of 24-2 overall.

Medford is also still alive in the Division Two playoffs and host Rice Lake this Thursday in a sectional semifinal.

Kuhn headlines the First Team All-GNC picks, all unaminous. He is joined by his teammate, Logan Baumgartner, along with Cyle Kowalski of Mosinee and two Rhinelander Hodags, in Ross Skeen and Quinn Lamers.

All except Baumgartner are seniors.

Medford and Rhinelander led in all-conference selections, as both teams garnered four each.