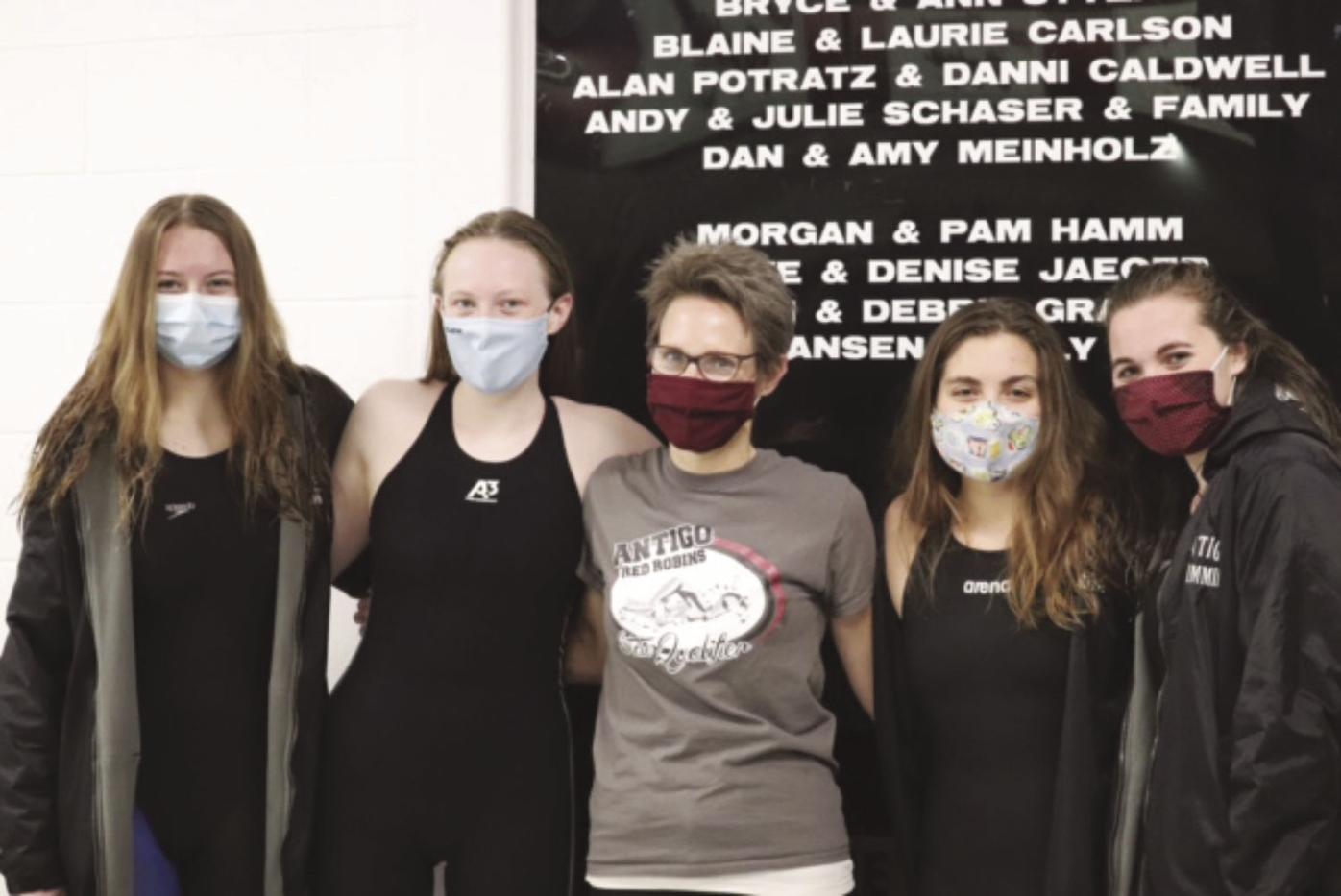 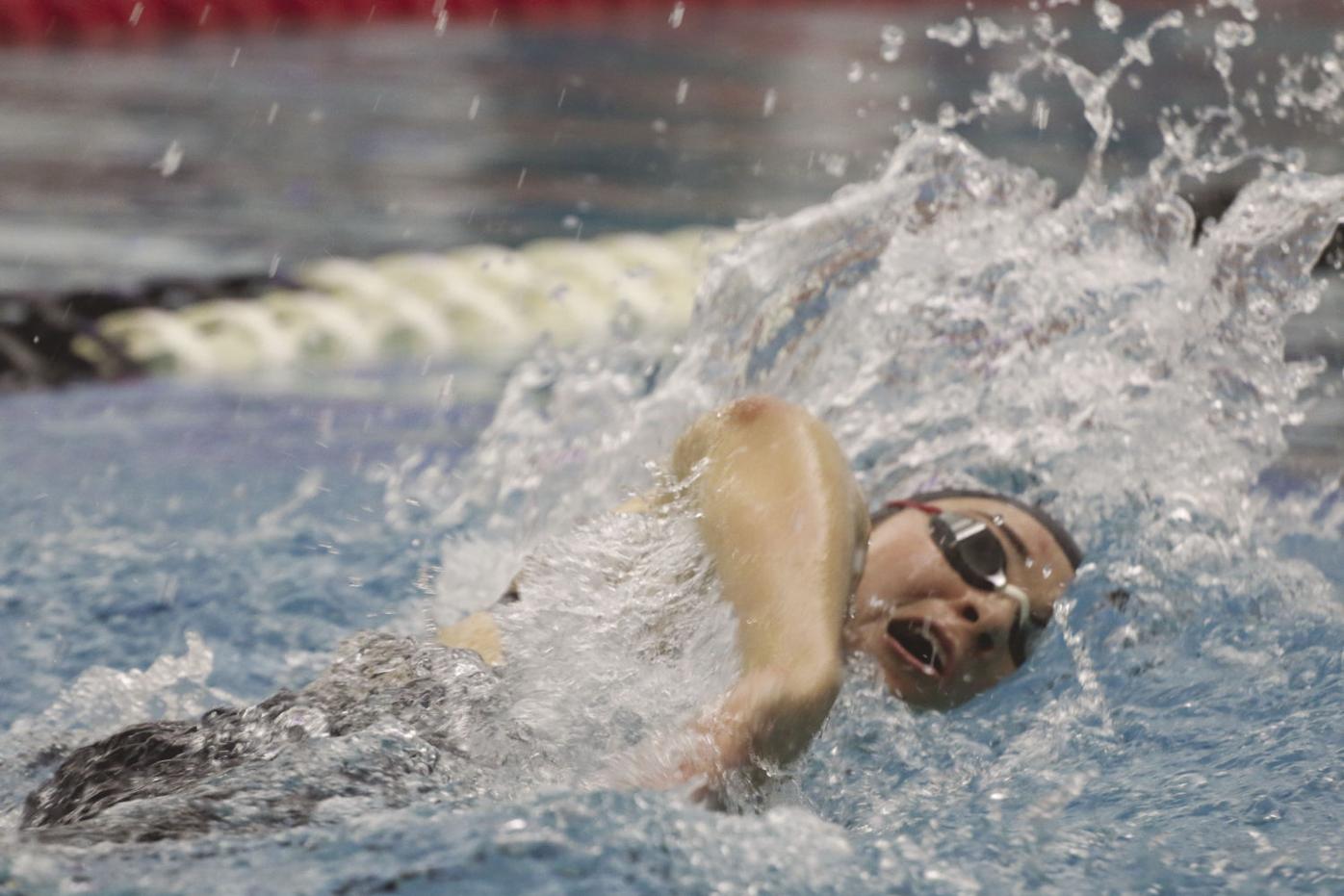 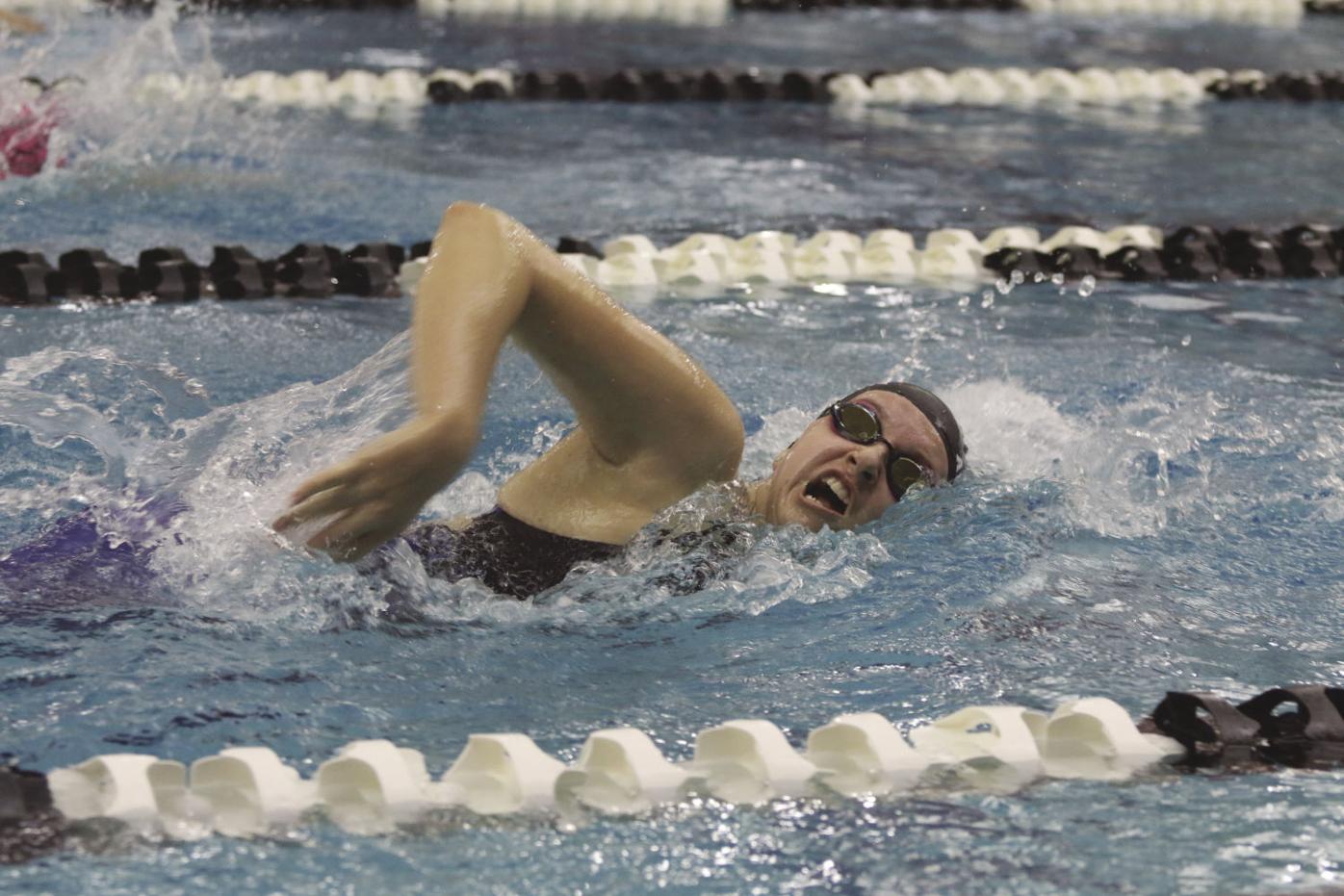 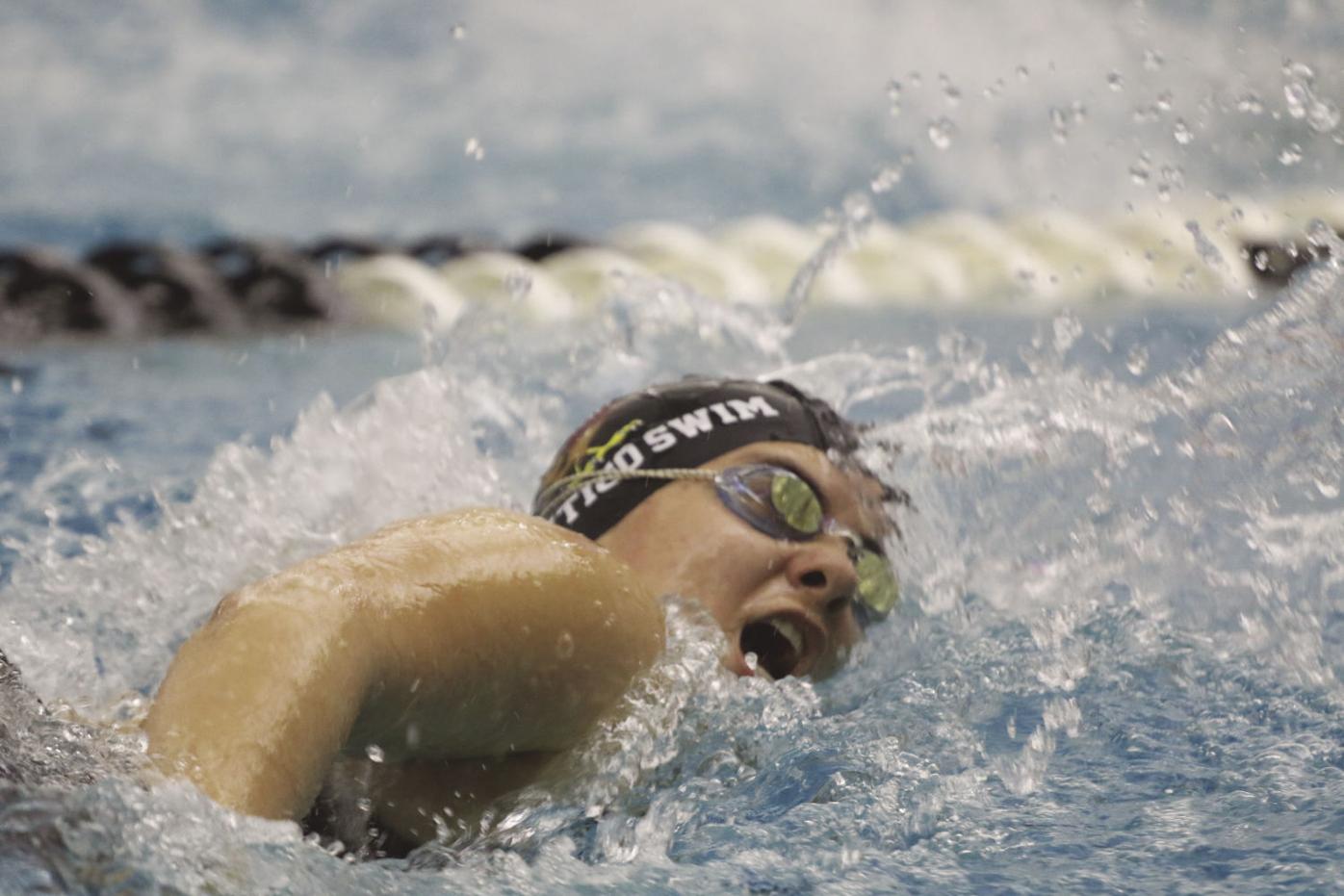 The lone individual qualifier, Heather Arlen, competed in both the 100 yard backstroke and was also part of the 400 yard freestyle relay team with Morgan Rank, Evie LeVeque and Alyssa Tincher.

The 100 backstroke saw the Red Robin senior place 10th overall in the field, touching the wall in a finishing time of 1:01.12, only .15 seconds behind ninth place Grace Foucault of Whitewater. Arlen’s time was not only a personal best, but a new school record.

Rhinelander’s Malia Francis won the event in 55.13 seconds, as the Hodags, champions of the Great Northern Conference, went on to win their first-ever state swim title with 255 team points.

In the 400 free relay, Antigo was 14th overall. The Red Robin quartet finished in a season best time of 3:56.47, which easy eclipsed the Antigo school record in the event by six seconds.

“The 400 free relay team also swam an amazing race,” Ponasik said. “Setting a goal to go under four minutes, their final time was six seconds faster than their qualifying time and lowered their own school record. This was a total team effort with each girl’s relay split being a personal best.”

Overall, the finishes gave the Robins 13 team points as they took 25th out of 28 spots in the team rankings.

Shorewood finished behind Rhinelander in second, Greendale was third.

Other GNC teams included Lakeland in ninth, the Ladysmith Co-op in 12th, Medford 14th and Tomahawk in 26th.

“A big thank you to everyone who helped make this a memorable event,” Ponasik added. “From the state send off outside the aquatic center, to the escort out of town by both the sheriff and fire departments, to the family members able to attend, to the support of those who watched the live stream. This season is certainly one to be remembered.”