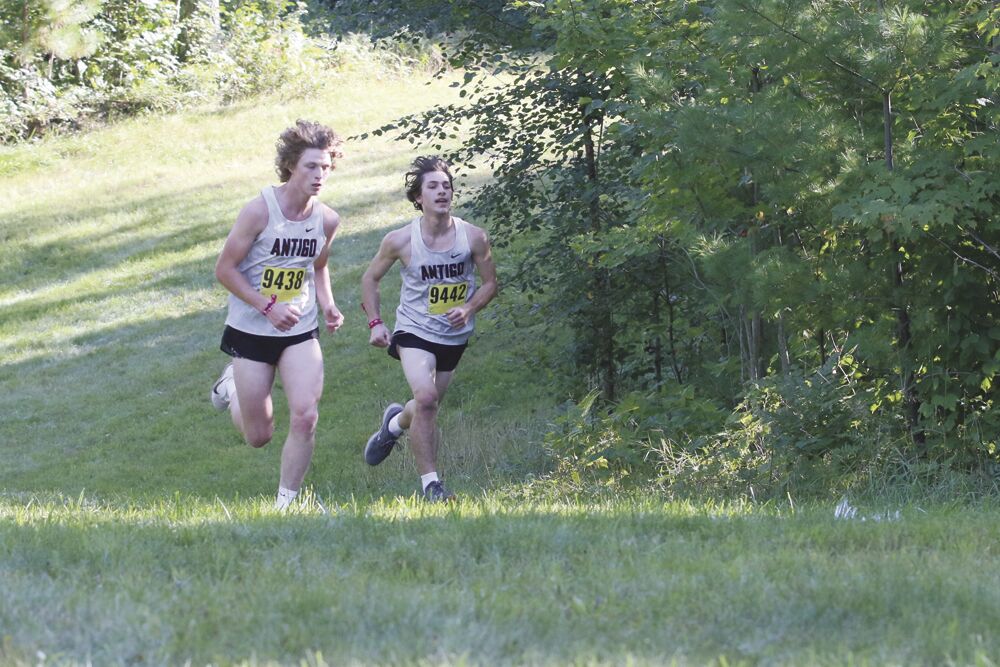 Hills were the enemy for the Antigo Red Robins cross country teams Thursday in Rhinelander.  Logan Edwards and Matt Sveda took 10th and 11th overall in the boys race. 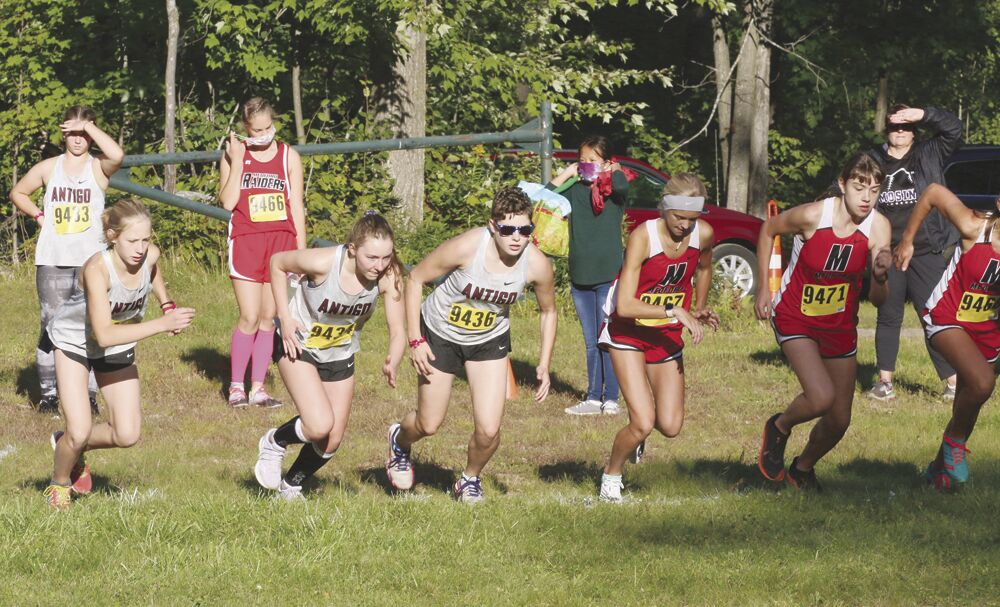 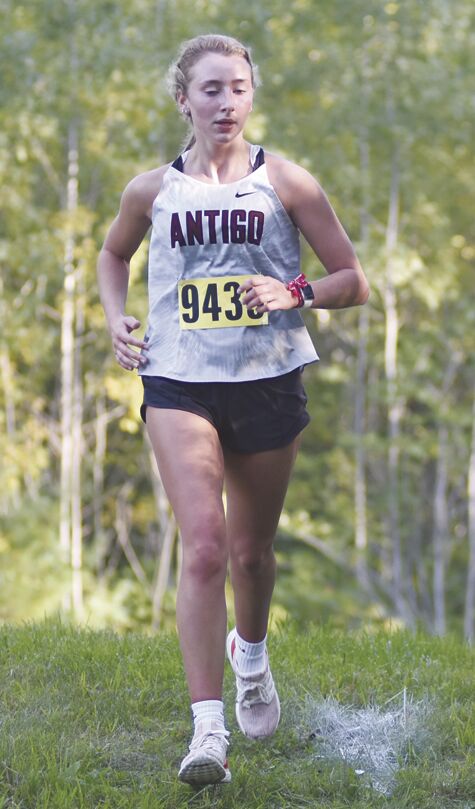 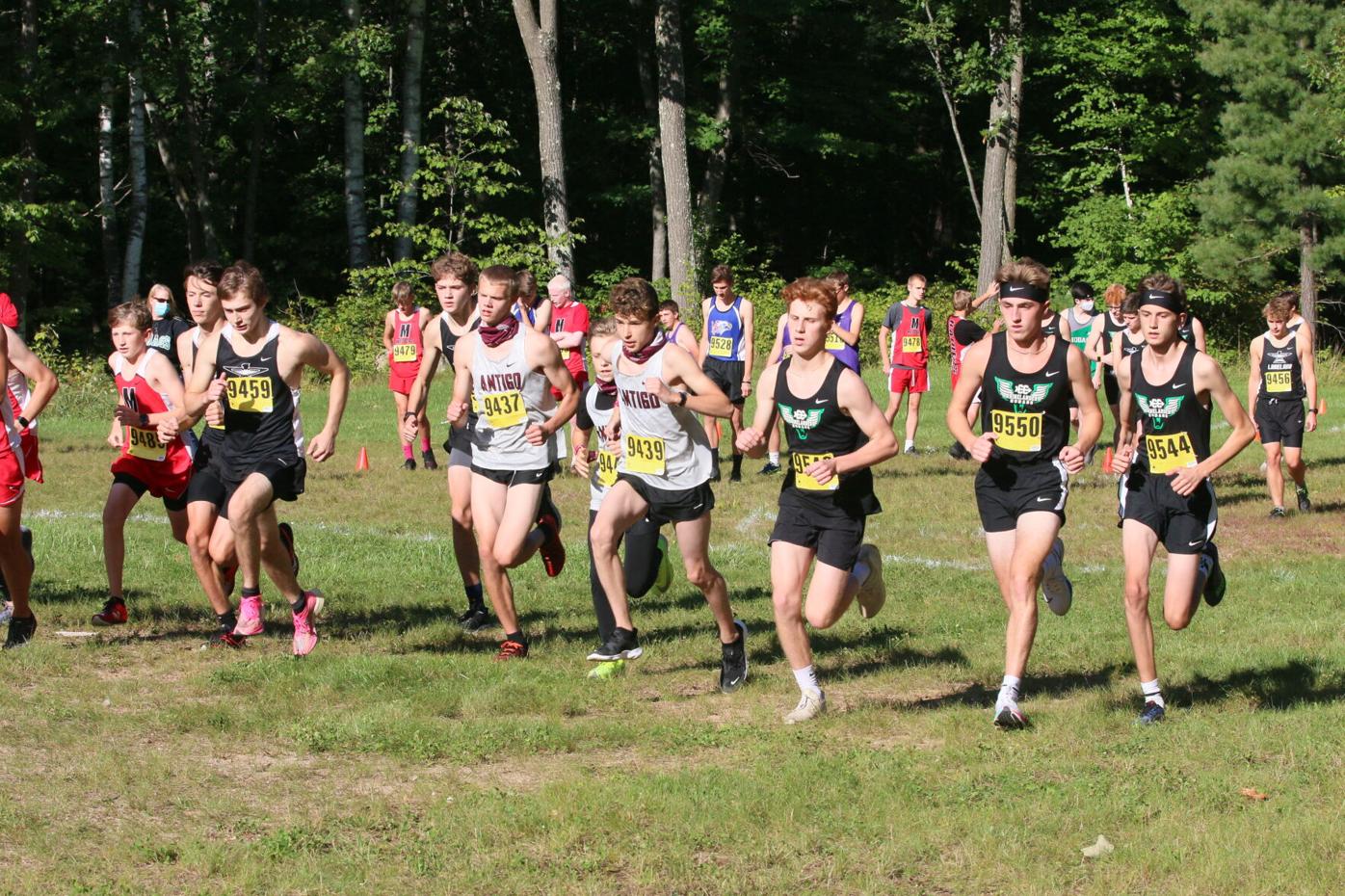 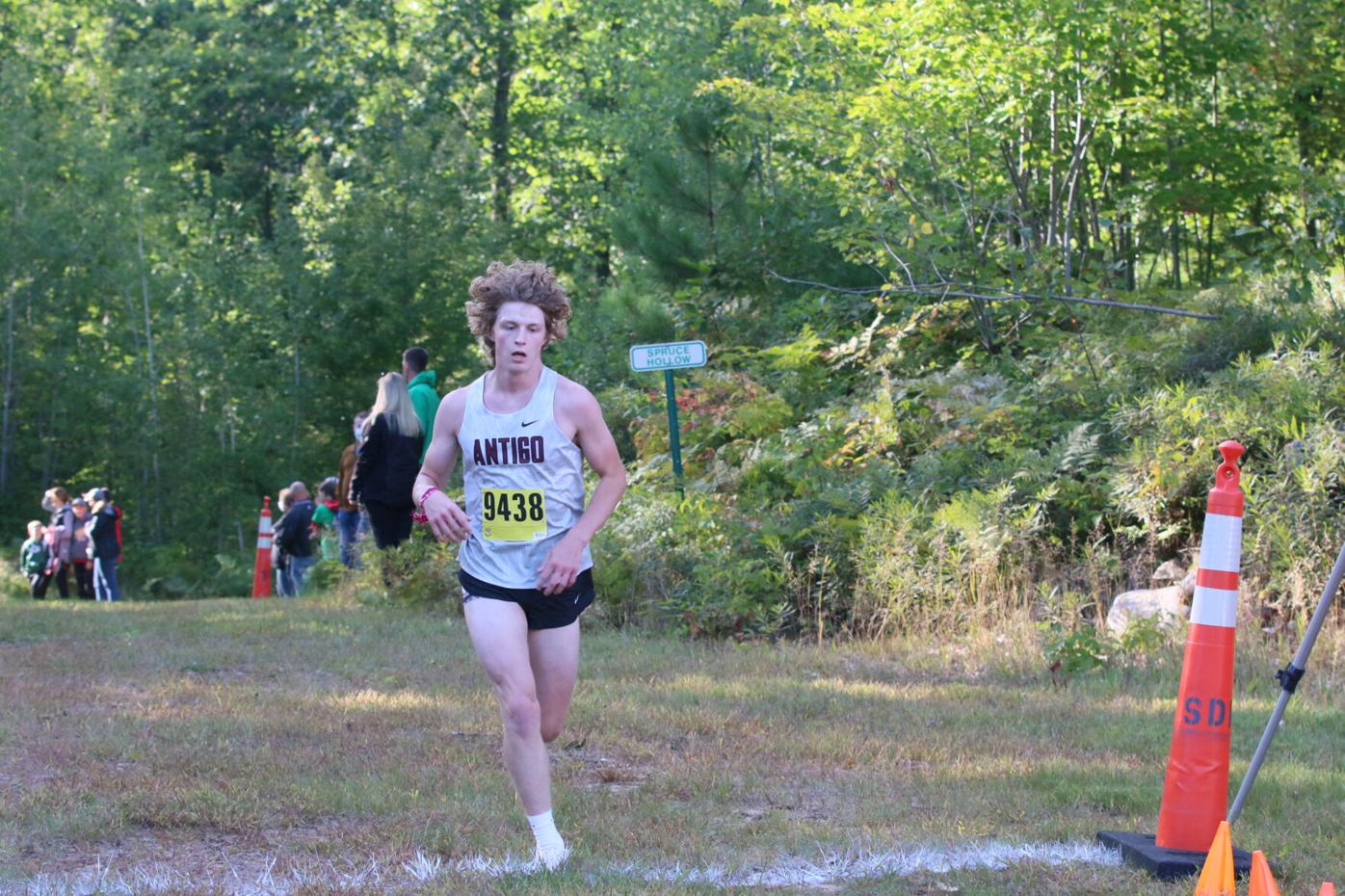 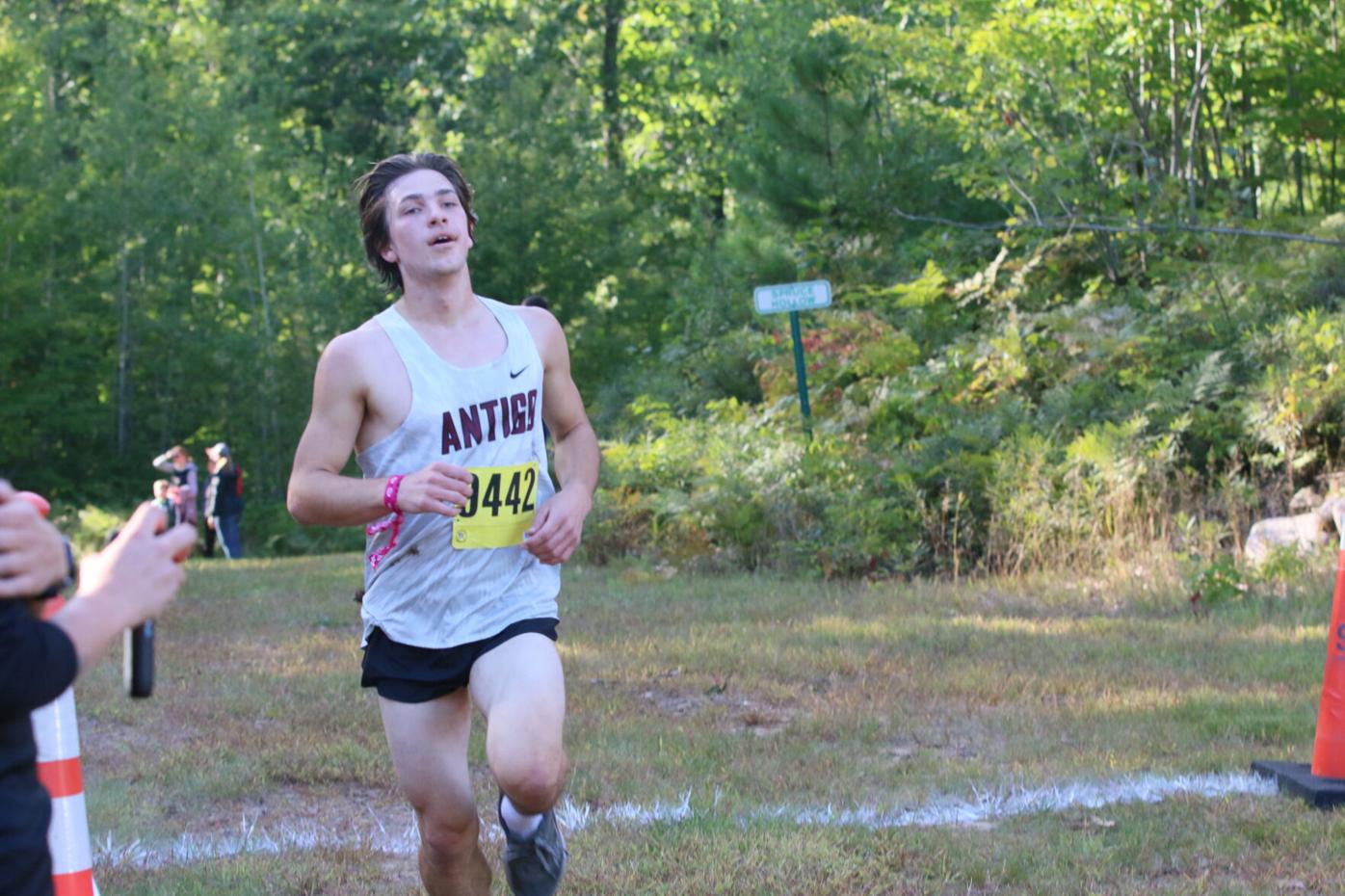 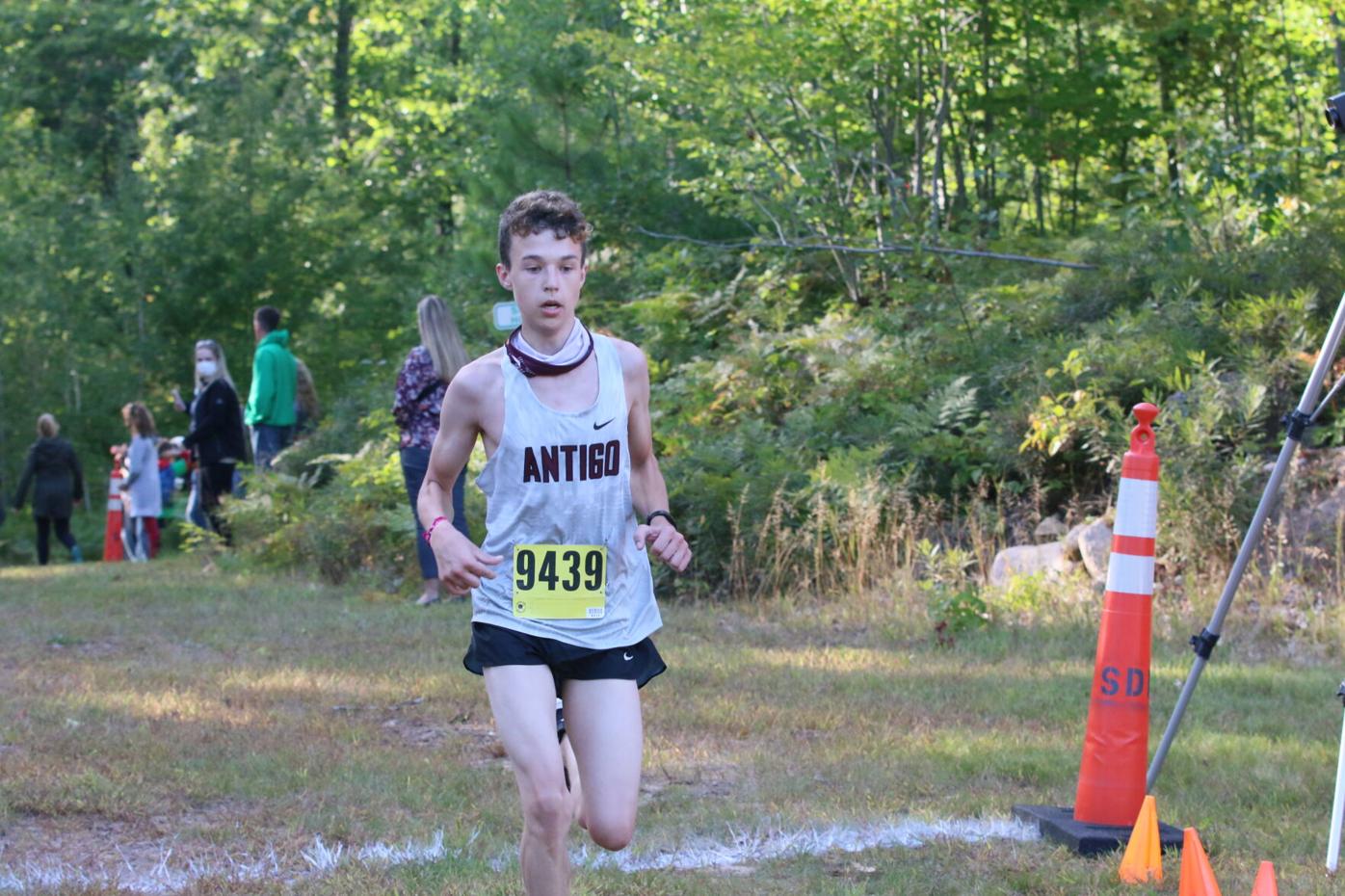 Hills were the enemy for the Antigo Red Robins cross country teams Thursday in Rhinelander.  Logan Edwards and Matt Sveda took 10th and 11th overall in the boys race.

The Antigo Red Robins cross country teams had a bit of a rushed start Thursday as they competed in the Rhinelander Invitational.

Some construction delays on the trip north left Antigo with less than a half-hour to warm up, but the boys were first and rolled with it as the runners were again sent out in waves, a new format this season due to the COVID-19 pandemic.

Then the challenges of the course itself presented themselves. It was a location unfamiliar to visiting teams as it is a temporary one due to construction at the usual location near Rhinelander High School.

“This course was perhaps even more challenging than our home meet at Gartzke,” head coach Casey Hildebrandt explained. “The hills were relentless, starting off up a steady hill similar to Gartzke followed by continuos elevation change. To finish off, runners had back-to-back hills, concluding with a finish ascent over a 10 percent grade, steeper than the steep part up the road on Rib Mountain State Park.”

The Red Robin boys took fifth overall, led by the duo of Logan Edwards and Matt Sveda, who finished in 10th and 11th place respectively, in the field of 51 runners.

“Logan and Matt ran most of the race together, separated by only a handful of seconds at the end,” Hildebrandt said.

Logan Higgins was Antigo’s next highest finisher in 23rd place overall, while freshman James Meade was 36th and Karl Busse slipped to 42nd.

“Logan ran another great race and Meade moved up in the results,” Hildebrandt added.

Kaiden Schlick sat out the race due to foot issues.

Joe Sullivan of Medford was the overall champion, running the course in a time of 18:04.7, and leading the Raiders to a first place overall finish. Lakeland was second, with Rhinelander third and Northland Pines fourth. Mosinee finished behind the Robins in sixth.

On the girls side, it was Medford completing the first place sweep with a strong first place showing. The Raiders put five runners in the top eight overall to claim the victory.

Freshman Nora Gremban of Pines took the overall crown, completing the course in 21:53.4.

Overall, it was a steady performance for the Lady Robins, led by Rylee Aird’s 17th place finish, improving upon her prior outing.

Noelle Tischendorf led the next group of Antigo runners in 33rd place, with Clare Heuss 40th, Makayla Tischendorf 41st, MacKenzie Wissbroecker 44th, Holly Johnson ended in 50th, while Alyssa Smith was 52nd and Elisha Thompson 62nd in the 63-runner field for the girls.

“The team did well tonight, but we still have plenty of room to improve and move up on both the individual and team results,” Hildebrandt added. “I’m proud of them and excited to see them even stronger Tuesday.”

Tuesday’s meet will be hosted by Lakeland Union High School.